It's never easy to run a car company. Tesla, the world's most popular electric car maker, has never made a profit in any full year, despite being publicly traded since 2010. In fact, the market doesn't seem to care too much about whether a new electric car company is profitable or not. On the contrary, if the company can grow faster than the market anticipates, as has been the case with Tesla, then the market typically rewards that higher growth. Their share price has seen a meteoric rise since the beginning of 2020 when it was at about $430. As of Feb 14th, 2020, the shares were trading at close to $800.

Here we'll look at NIO's gross margin history, as well as its car delivery history, to gauge if the company can beat the market's expectations. We're focusing on these two metrics because car manufacturing is a scale business. If the company can ship more cars then its margins will rise because a large proportion of the costs of running a car company are fixed. So the general rule of thumb is that higher volume will translate into the higher gross margin and thus net profit margin.

Since NIO began publishing its financial reports in the 2nd quarter of 2018, the company has never recorded a positive gross margin. This is understandable considering the company is still very young - at 6 years old - and building a car company requires a lot of upfront investment.

So the next thing to check is whether NIO delivers cars fast enough. It's concerning to see that the number of cars which it's delivering each quarter is quite inconsistent. The company has not yet established a track record that shows it has the ability to reliably deliver a sufficient number of cars.

It's also useful to compare NIO's current state to that of Tesla's. The gross margin of Tesla was at about 19% in the 3rd quarter of 2019. Whereas NIO's gross margin was still at about -12%.

That's why it's so important to look at the quarterly delivery schedule at NIO, to gauge whether it will one day reach a positive gross margin. It's too early to be very confident about NIO's future, whereas Tesla has one of the highest gross margins among global carmakers because it has reached a meaningful scale.

Delivery volume and gross margin are just two of many key factors to consider when analysing a car maker. It's also important to consider how efficiently the company is run, where a study of a company's return on invested capital (ROIC) can be quite insightful. Meanwhile, the strength of the balance sheet is also critical because NIO is still loss-making. This means that NIO needs to have plenty of cash in its bank account because it can't use profits to fund its growth. Otherwise, it will need to either borrow money or tap into the equity markets and raise fresh money from shareholders, which will dilute existing shareholders.

Genuine Impact helps investors make better investments with analysis of securities fundamental performance data. Our comments above only consider historical data and don't take any current daily news and company press releases into consideration. We do not make recommendations or provide investment advice. Individual investors should make their own decisions or seek independent advice. To get in touch, email hello@genuineimpact.io. 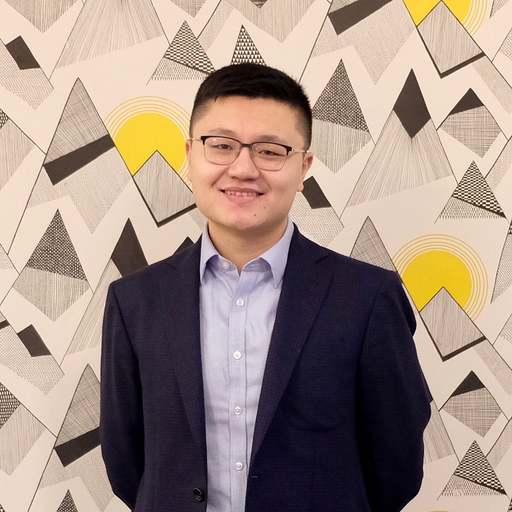