How should we evaluate whether Diageo (LSE: DGE) is a well-run company? 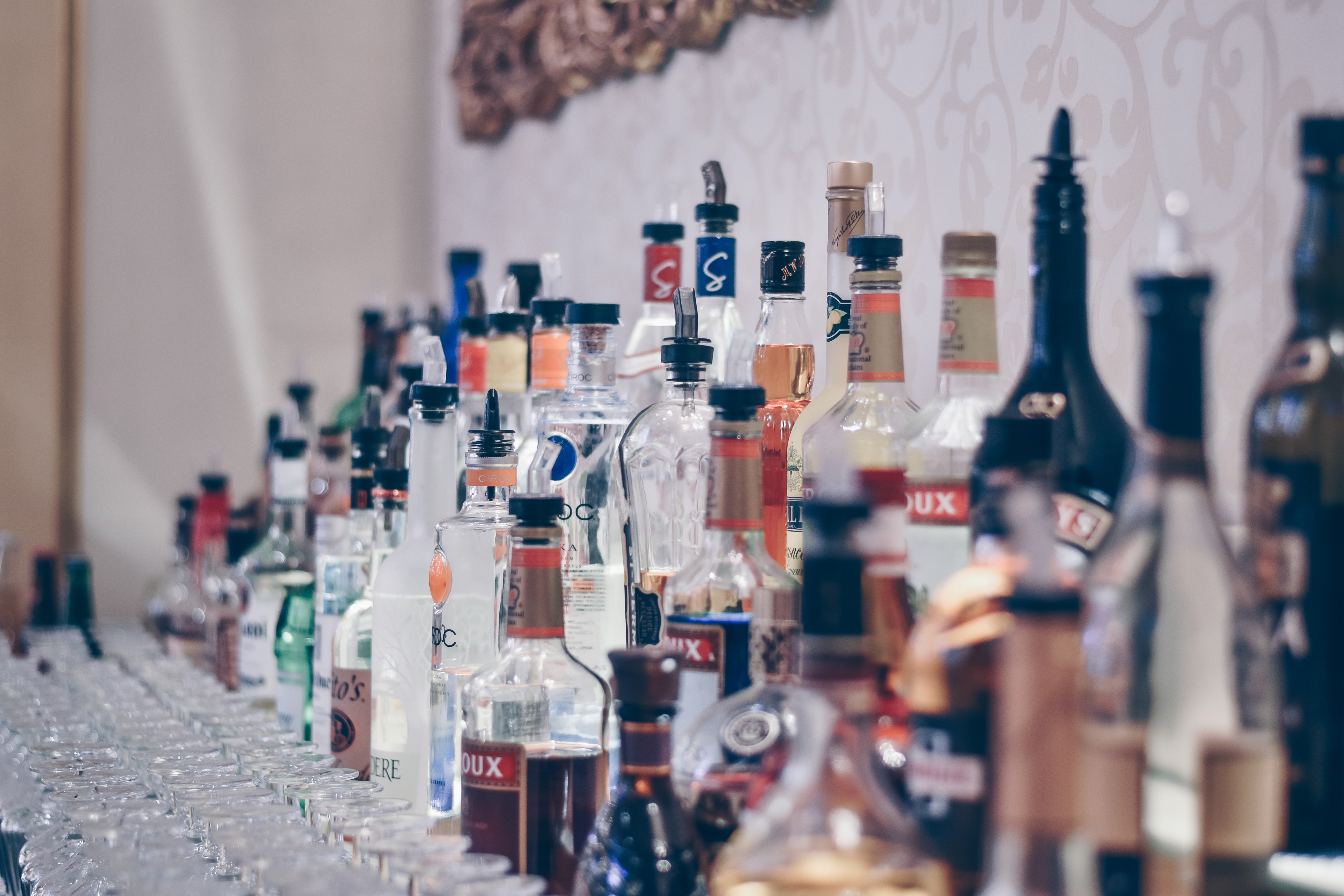 Diageo is a British multinational alcoholic beverages company, with its headquarters in London, England and offices in six continents. It is one of the world's largest distillers, with revenue of more than £12 billion in 2019.

We'll look at three different financial measures to gauge whether Diageo is a well-run company. These 3 metrics are: return on invested capital, dividend payout and revenue growth.

The return on invested capital can be calculated in several different ways. Diageo's annual statements define its own method for calculating this metric. The calculation is: profit before finance charges and exceptional items attributable to equity shareholders, divided by average invested capital. Invested capital comprises of net assets aggregated with exceptional restructuring costs and goodwill at the date of transition to IFRS, excluding post-employment liabilities, net borrowings and non-controlling interests.

Return on invested capital (ROIC) is an important metric because a management team commonly uses it to assess the return earned from the group’s asset base. Improving ROIC builds financial strength to enable a company to attain its financial objectives. Investors compare the ROIC to a company's cost of capital. If ROIC is higher than the cost of capital, then the company is creating value using its assets.

Diageo's return on invested capital for the last 3 years is as follows. In 2019, it generated a 15% ROIC which is already considered high. What's even more encouraging to see is that the ROIC has been increasing steadily during the last 3 years. In 2018, it was 14.3% and in 2017, it was 13.8%. There's many reasons why the ROIC could have increased. The management team may have done a good job in allocating resources and Diageo's operations may have become more efficient, resulting in increased profits.

At Genuine Impact, we calculate quantitative rankings for a universe of over 5,000 stocks globally, based on fundamental performance factors. For the Profitability ranking, which measures a company's ability to generate returns and cash flow, we look at a collection of underlying financial metrics such as return on equity, return on assets, return on invested capital and cash flow.

Over the last 3 years Diageo grown their revenue from 4.3% in 2017 to 5.0% in 2018 and 6.1% in 2019. This single digit level of growth may not seem high at an absolute level but it's reasonable considering that Diageo is already a very mature and large business. The growth rate Diageo produces is determined by what stage of the business that it is in. It is one of the world's largest alcoholic beverages companies already so its revenue growth may not be as high as double digits in a single year. And Diageo may not need to grow at a double digits each year. Its growth has been mid single digits in the last 3 years but it's accelerating consistently. The revenue growth could be a result of having more products that sell well, expansion into more regions or a price increase for Diageo's brands.

The fact that Diageo has grown its revenue by mid single digits each year suggests that the relatively high dividend payout ratio of more than 50% a year is sustainable. Diageo may consider that level of dividend payments as a fair way to both reward shareholders and grow the business at the same time.

It is important to bear in mind that no single metric is a reliable way to evaluate a company. To determine whether Diageo is well run or not, we should also study its balance sheet metrics such as net debt position, along with its cash flow statements such as capital expenditure and free cash flow. No performance rate for a single metric is always good or bad either because first we must always ask what state of the business cycle the company is currently in. To decide whether or not you should own Diageo shares, you should also consider its valuation such as free cash flow yield or price to earnings ratio.

Genuine Impact helps investors make better investments with analysis of securities fundamental performance data. Our comments above only consider historical data and don't take any current daily news and company press releases into consideration. We do not make recommendations or provide investment advice. Individual investors should make their own decisions or seek independent advice. To get in touch, email hello@genuineimpact.io. 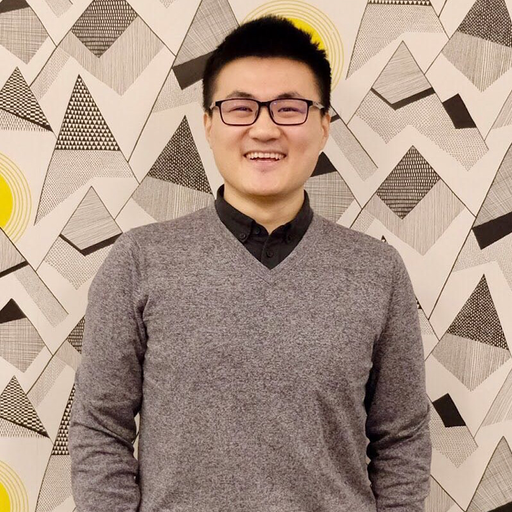